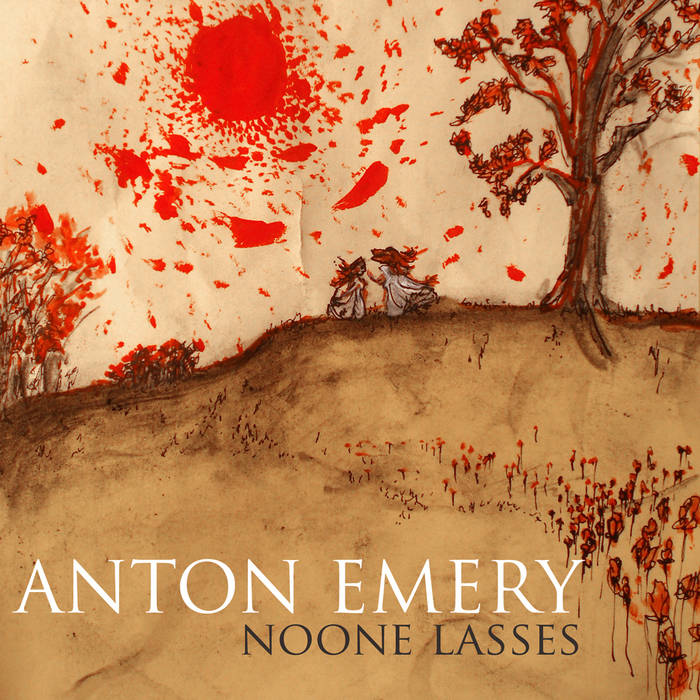 Playing celtic melodies on the guitar that are usually reserved for the flute, fiddle, and bagpipes is no easy feat. But Anton Emery has managed to do so with grace and authenticity on his debut solo guitar album, Noone Lasses. Recorded in California during the spring and fall of 2009, Noone Lasses captures the subtle lilt and rhythm of celtic music, while giving the tunes a fresh voice on solo guitar.

Produced by guitarist Steve Baughman and engineered by Acoustic Guitar Contributing Editor Doug Young, Noone Lasses includes arrangements of reels, jigs, and a welsh tune, among others.  It’s just one musician in the studio with his guitar, recorded in pristine sound quality and minimal processing.

Celtic guitar is a newer genre of music, and stems from the traditional music played in the celtic countries, Ireland, Scotland, Brittany, Galecia, and Cape Breton. Emerging around the 1960's, guitarists started to take celtic tunes and play them in a guitaristic context, either with a flatpick, or with their fingers, often called "fingerstyle". Anton focuses on this fingerstyle idiom, arranging these tunes for a solo guitar setting, with melody, bass line, and and inner voicings all played at once.

If you enjoy instrumental guitar music with a traditional influence, put Noone Lasses on your list. It is celtic music played on solo guitar by a player that has been long immersed in the traditional music of Ireland.

Voted one of the top Celtic cd’s of 2010 by Celtic Mp3’s Music Magazine.

“Anton Emery’s debut CD "Noone Lasses" has all the qualities of that rare album that one finds it an obscure record shop that instantly becomes and remains a lifetime favorite!” - Minor 7th Acoustic Music Reviews

"I am also favorably impressed as an album that combines aural beauty with a technical brilliance that never becomes showy" - Eion Dolan, SixtySevenMusic.com

Bandcamp Daily  your guide to the world of Bandcamp